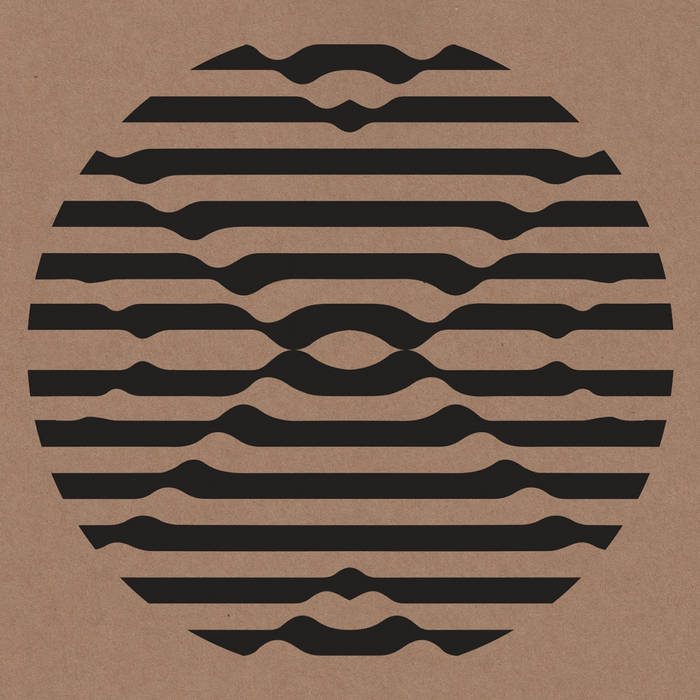 One of Greece's best kept secrets, Alien Mustangs, unleash their debut full length album via Eggs in Aspic and Sound Effect Records. Hailing from Thessaloniki, Alien Mustangs develop their own brand of psych-rock. Through their powerful live shows and DIY releases, finally capturing its transcendental energy and rock 'n' roll playfulness on "Alienation"!

Alien Mustangs is a group of musicians that follows its own path, regardless of the dominant trend or the usual social media glitch.

Based in Thessaloniki, Greece, the band has been steadily pushing new frontiers through a number of releases, combined with the total energy of their live performances. From the opening howl of the “Pause / Red Tambourine” 7 inch, released in March 2013, to the “River” 10 inch EP, out in May 2014, up to “The Tape Sessions” two-track, released exclusively on cassette in November 2015, their mutant psych / space hybrid is deeply rooted in sixties garage, whilst paying tribute to their influences, with Loop, Spacemen 3, The 13th Floor Elevators and The Stooges chiefly among them.

A long player was long overdue, and being an Alien Mustangs LP, it was determinately recorded, on 8 track tape recorder. As usual, the band entered the studio with no preconceptions or big ideas –just trying to remain focused on the music and let their sonic interactions in the rehearsal room lead them where they might. The resulting product is “Alienation”, a psychedelic punk showdown that could never have been mapped out, let alone calculated.

From the archetypal riff-heavy space rock of “Holy Motors”, to the trippy psychedelia of “Going Nowhere”, to the four-on-the floor garage stomp of “LSD”, the hallucinogenic dreaminess of “Forest”, to the post- Summer of Love acid pop of “Sleep” up to the motoric psych-blues of “Follow Me”, this is the sonic manifestation of a band that captures in the studio its vision and energy with the same abandon as it does on the stage.

Drop it onto your turntable and cassette deck and listen to an ahead of the pack brand of rock’n’roll krautdelia like you’ll never hear again from this far flung corner of the planet.